With the launch of Season 2 drawing ever close (and precise release dates coming soon), here’s a rundown of some recent media attention we received:

In other news, you guys can now become proud owners of some swanky new LARPs t-shirts! They’re on sale at Geek & Sundry’s shop. 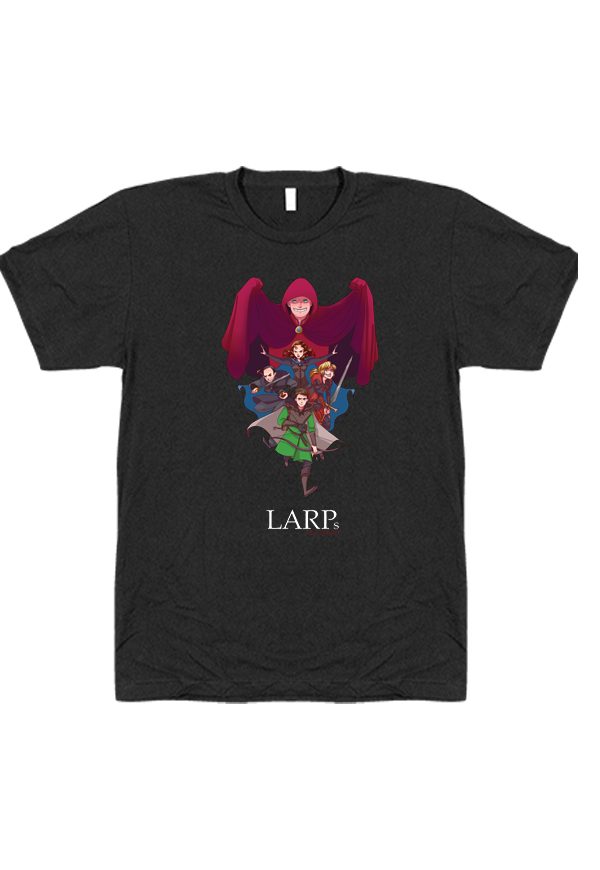